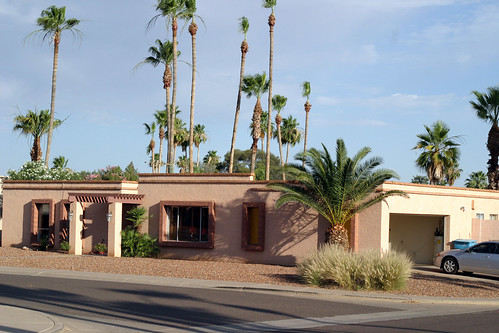 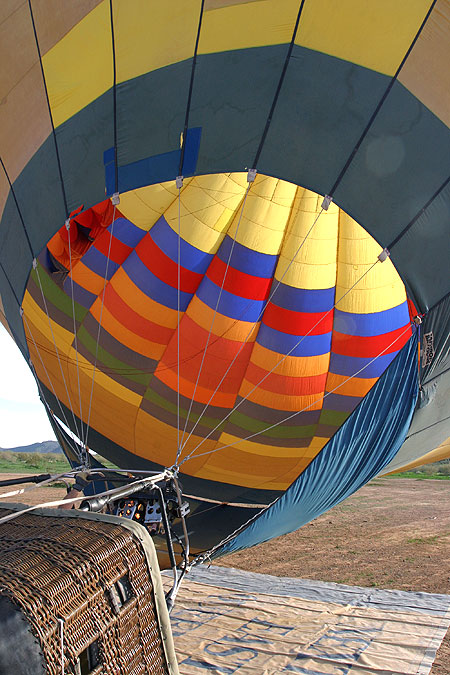 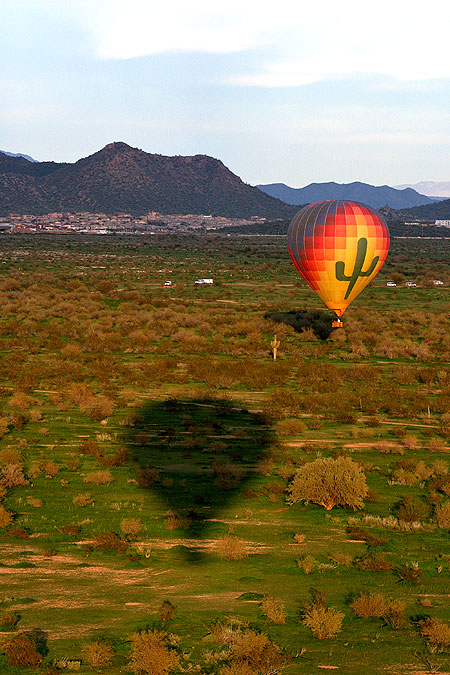 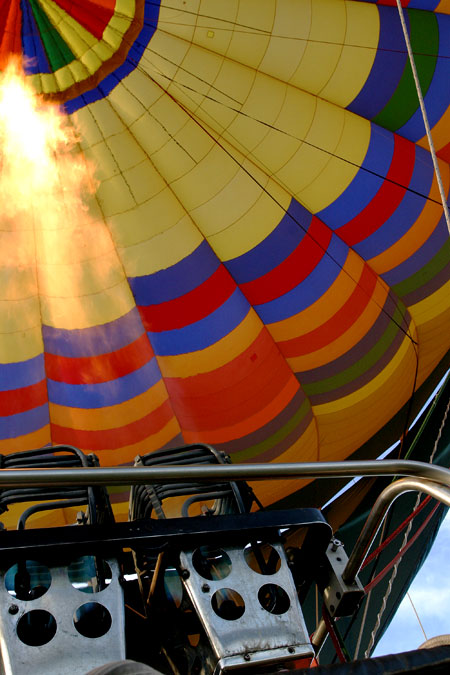 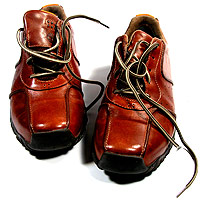 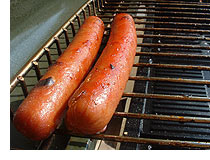 My super sluth senses tell me the hot dogs have been rotating for hours. I don’t care, I could eat a boot I’m so hungry. I’m a detective on the hunt. I’ve come looking for trouble and trouble’s found me.

It’s about 4 o’clock and I’ve just stopped for gas. As soon as I enter the convenience store the hot dogs catch my eye. Begging me from across the room to dare try one. The store clerk knows it. I know it. I have to have one.

These aren’t any ordinary hot dogs though — they’re chili dogs. I’m in a penny pinching mood aand pass on the chili part saving all of a dollar.

After adding ketchup, I walk over to pay. The clerk looks at my hot dog for a long while without saying anything. I’m about to say something when he looks at me again, and then at the hot dog just to be sure. Yup, it’s a hot dog without the chili.

“Dude, you can have the hot dog. I feel sorry for you.”

And that is how you get a free hot dog.